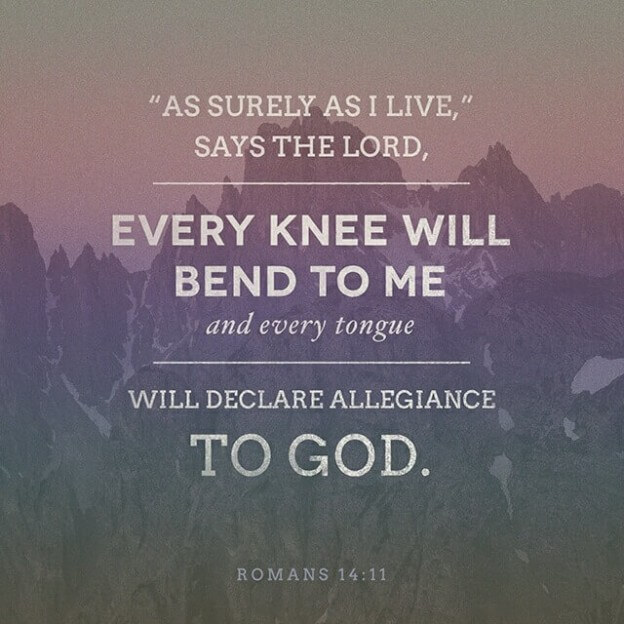 When I woke up this morning, I was greeted by this scripture from my app. It was a very refreshing reminder. He is in control. Things are a mess right now, but they will be better.

You know what I’m referring to: police officers losing their lives, others involved in shootings around the world, nations continuing to divide themselves over issues regarding flags and marriage rules. On top of that, we are a mere week away from the 14th anniversary (FOURTEENTH!) of the whole World Trade Center fiasco.

Different groups, including Christians, are more and more under fire due to all that’s going on. In the light of Christianity, it feels like more and more people are turning against us. Some even are starting to refer to us as a hate group! A HATE group? We need to turn this around by sharing love and living in the hope that is given to us in Christ Jesus.

The Danger of Criticism 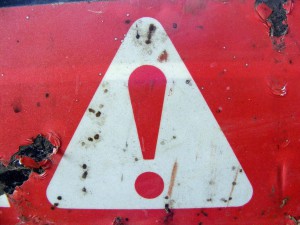 When looking at verses, I tend to think that reading verses around it give it context–a complete meaning. The heading for Romans 14 is entitled “The Danger of Criticism.” I saw that and laughed a bit since I wrote the preceding paragraphs without looking at that heading! While we can look at this title and think (in light of what I wrote above) “We’re in danger because we’re being criticized,” that’s not what the chapter is referring to.

Instead, the chapter talks about looking at yourself and how you criticize others. We’re actually not supposed to argue with those weak in faith about what they think is right or wrong. If someone thinks it’s okay to eat meat, for example, it’s not right for someone who only eats vegetables to say that eating meat is wrong (verse 3). Also, those who eat anything aren’t to look down on people who don’t.

Of course, this is an example. This doesn’t really apply to core beliefs such as: the authority of scripture; the birth, life, death, resurrection, eventual return of Jesus as Savior and Lord; and the ultimate commandments of loving God with all your heart, mind, soul, and strength, and loving others as yourself. But, when we look to something such as listening to certain music, some may only listen to Christian music and others may listen to everything. We would be wrong to condemn one another. The point is this: if we talk to anyone in a way that isn’t out of love, then we are asking for the danger of criticism.

Then Why Do We Judge?

We are not called to be judges of these matters. However, we all will answer to God for our own actions (verse 10). This is where the verse comes in.

For the Scriptures say,

“‘As surely as I live,’ says the LORD, ‘every knee will bend to me, and every tongue will declare allegiance to God.'”

What this tells me is that despite all of our differences of opinion, or differences of judgment, one day, we will all be aligned to God and what He says. Wouldn’t that be refreshing? We don’t see it. We don’t see any possible way that everyone’s views will align. We are going more and more away from that! But remember this–even though we believe different things or value different aspects of life, Jesus died for us all! Be considerate and don’t let your actions ruin someone who Christ died for (verse 15). We will all give account to God one day. 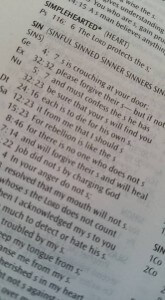 I’m not actually going to redefine anything, as it is all laid out in the Bible. The problem is that most of us, when we think of the word “sin” go immediately to the 10 Commandments (or, unfortunately, to the “big” sins we can think of). For example, murder is a sin in most people’s eyes. Stealing is also a sin for most. There are many faces of it, though, and Romans 14 talks about one of those faces:

23…If you do anything you believe is not right, you are sinning.

Think about that. If you do something that you just don’t feel right about, you are sinning. So that person that doesn’t feel right about eating meat, for example, is actually sinning if they feel that it is not right to do so. Of course, it’s not just meat. Some feel convicted not to eat shrimp or pork due to something they read in the Old Testament. God revealed to Peter that we shouldn’t “call something unclean if God has made it clean,” so it isn’t a black and white sin.

How we can act in mutual love for this situation is this: if someone is convicted against eating pork and you know it, try not to eat pork near them. Likewise, if you don’t eat pork and someone else is eating it around you, try not to condemn them as well. We value different things from our experiences, and we are called to love one another.

Music Related to The Scripture

As a worship leader, I try to find music that matches or is inspired by some scripture I come across. This one has many. Here are some of my favorites:

Come, Now is the Time to Worship–Phillips, Craig, and Dean

These verses are what this particular scripture is alluding to where it says, “for the scriptures say.” I encourage you not to only read the verse, but also the entire chapter.  Please leave comments below.

Read it for yourself in Scripture:

“As I live and breathe,” God says,
“every knee will bow before me;
Every tongue will tell the honest truth
that I and only I am God.”

For it is written, As I live, saith the Lord, every knee shall bow to me, and every tongue shall confess to God.

“‘As surely as I live,’ says the Lord,
‘every knee will bow before me;
every tongue will acknowledge God.’”[a]