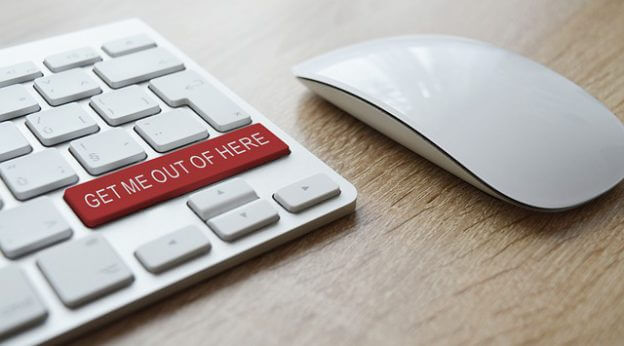 General Bob’s troops were starting to get surrounded on every side by the enemy. They could push through, stand their ground, or do something completely different. His decision will either cost or save lives. Which is the best route for the army?

Whether this is a scenario in real life, in a movie, or even in a large-scale video game, the third option is always present. Whether we take it or not depends on our pride, our confidence that we can handle it on our own, or what others think of it. That option is a retreat.

This is what I thought of when I first heard the word used in a non-battle way. I thought that when someone went on a retreat, that they were retreating away from a situation. I thought that they were getting away from a certain aspect of their lives in order to “live to fight another day.” While this is partially true, there are other ways of looking at it. In essence, though, most who go to retreats say that they needed it, or that they are glad that they went. I want to look at other reasons for retreat, but let’s first start by reviewing the common theory.

Run for your lives! The Stuard of Gondor called for everyone in the fortress to abandon all hope and run for their lives in the Lord of the Rings series. The idea was that in this type of retreat, they will get away from the enemy. The whole concept was to preserve their own lives or way of lives, if only for a moment. In commanding everyone to escape, chaos actually ensued until there was a rallying call. However, our version of escaping is more positive.

I remember growing up seeing the commercials for a certain soap, The saying on the commercial was, “Calgon, take me away!” The idea was that in the midst of all the issues going on at home, the time spent with that product would allow the user to escape for just a few moments. The chaos was still there, but she became unaware of it. It made for a temporary happiness before she left her retreat.

Many of us look at retreats in this manner. We use it to just get away from things. It’s like a vacation–we leave our jobs and routines for just a little while to break up the pattern. We have fun, enjoy our momentary happiness, then it’s back to the grind as if we never left. I can imagine trying to leave the battle only to find another down the road in my attempt to escape. With no goal other than to get away, we may be selling ourselves short.

2. To Give Way to Defeat

When all seems lost, we can retreat away from everything. We can completely withdraw. This, of course, could be the least healthy form of retreating. I’ve seen people in situations where they just don’t try anymore. It’s the equivalent of an army throwing down their weapons and just running senselessly, with no hope of recovering or getting back into the fight at hand. We should never feel the need to give up completely on life. If we do, the next form of retreat is definitely needed.

A retreat for the purpose of regrouping is a strategic move that adds on to the goal of surviving–or temporary relief from the battle. The troops fall back to a more strategic position. From this position, they can attack their opponent from another angle.

The Blackgate guild was pushing through the valley on their way to recapture their keep when, suddenly, the Tarnished Quarry guild came out of nowhere with siege engines throwing shells and mortars at them. Blackgate initially scattered to avoid enemy fire. They had a new goal in site, now: their goal was now to take out the enemy’s siege weapons from range, then to go around to the other side. In order to do this, they retreated and regrouped.

We can look at retreats in this way with a little more focus. We look at life a little differently when we approach them not as getting away from something, but retreating TO something. This is where I like to focus when I go to a retreat. 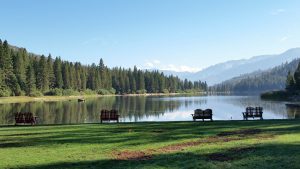 Christian retreats focus on God. We do the retreats not to work on getting far away from things in our lives, but to get closer to God. As we join with other men or women with the same goal, what we reach is not temporary happiness, but joy in what He’s done for us. We get to a more strategic angle on life so that we are not overwhelmed by all the mortars life throws at us. The mortars are still there, but we can take them out with the ballistas that God gives us in retreats. We ALL need this!

The Great Banquet movement is such a retreat movement in the nation. There is one coming up next week here in Elwood, Indiana. You don’t have to live here to come. But, I’d be glad to sponsor you if you can get the time off. I’ll even drive you (if you’re not too far away).

The dates for men:

We all fight battles. Surviving them means knowing when to push forward and when to regroup. God bless you all.

2 thoughts on “The Point of Retreat”