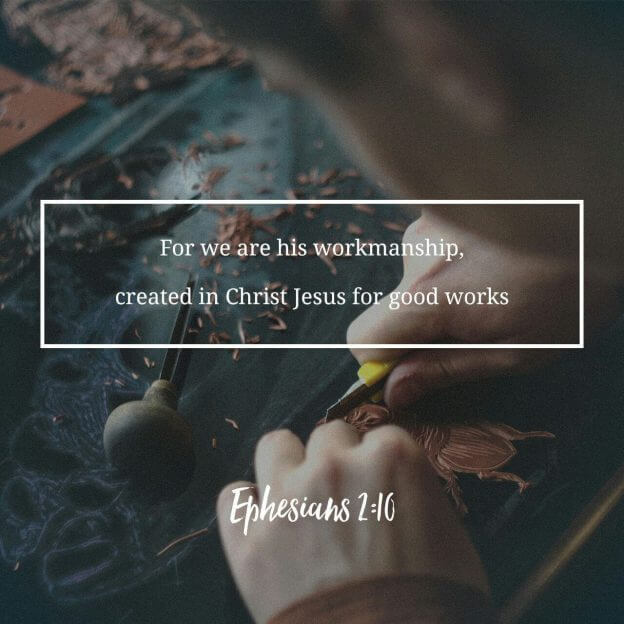 Every once in a while, I look into my life. I look into where I am right now, what my weight currently is, and how much I didn’t get done today. When I’m really looking deeply, I look at where I’ve come from and things that brought me to my current position. I could give myself really hard criticism on just about any aspect of my life. I know what the expectations of the world are, and I’m not there. Then, I look at the standard that God sets and I have hope.

Through the Lens of Christ 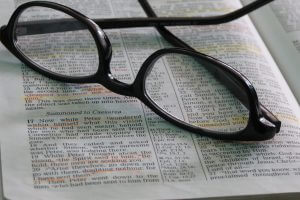 In our page about the results of salvation, I mention that God looks at us (those who have placed our faith in Him) through the lens of Christ. God hates sin! We all fall short of God’s standard, and thus, we’re deserving of death. However, because of the sacrifice of Jesus, God now looks on Jesus and pardons us!

This is fantastic news that I can not even wrap my head around. I’ve kicked His dog, stolen his mailbox, and even broke all the windows of His house, but he still pardons me. I have lied to Him, been jealous of him, and even murdered (all figurative, just so you know—but is it? More on that later) and he still forgives me. This is great stuff, isn’t it? It can’t get much better than this, can it?

Think about this: even if you have never murdered, never stolen, or committed adultery, you have, in God’s eyes if you have ever gotten angry at anyone or lusted after another person. Matthew 5:21-22 says this:

21-22 “You’re familiar with the command to the ancients, ‘Do not murder.’ I’m telling you that anyone who is so much as angry with a brother or sister is guilty of murder. Carelessly call a brother ‘idiot!’ and you just might find yourself hauled into court. Thoughtlessly yell ‘stupid!’ at a sister and you are on the brink of hellfire. The simple moral fact is that words kill.

So his grace and forgiveness are even deeper than just forgiving us for the actual sins we have committed. In the Old Testament, priests offered sacrifices to atone for known sin as well as unintentional sin. I can’t think of how many times I, myself, have caught myself in the middle of some random seemingly harmless thought that goes rampant. I feel like apologizing to whoever was the subject of the ramblings. However, God puts on his “Jesus glasses” and we are as good as perfect in His eyes.

Although that heading may sound like an old as-seen-on-tv commercial line, there actually is more. Ephesians 2:10 says that:

10 For we are God’s masterpiece. He has created us anew in Christ Jesus, so we can do the good things he planned for us long ago.

We need to stop focusing on the bad and look at the Good that God can do through us. He created us and loves us. In the midst of all of our failures and shortcomings, God still works through us. Another translation puts it this way: 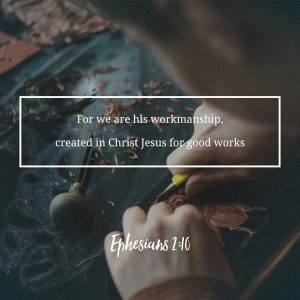 We were created for good works. No matter what your life is like now, or what it has been like, you were created by God through Jesus Christ. There really is no comparison to what kind of joy true realization of this can bring! Think about that. Just stop what you’re doing and think about it. Now give thanks to the Lord for including you in His plans. You are a beautiful person and no one can take that away from you. Imagine it: God looks you, steps back, and happily sighs–what a masterpiece.

What is your favorite masterpiece of the world? Many people think art, music, or architecture. Tell us yours. Please comment below.